Sir Edwards Scotch Whisky has an incredible diversity of flavors and should have a place in all bars.

In summary it can be stated that the Sir Edwards is a Scotch Whisky classic blend which reflects the best of Scotland. No excessive smoke, no tropical fruit or sea notes. Sir Edwards is still productive and puts its focus on soft refreshing facets. We tend to recommend Whisky "on the rocks" or to enjoy with cocktails.
Take the Sir Edwards Scotch Whisky, add a splash of lime juice as well as a slice of fresh lime and of course ice cubes. Then pour Cola over these ingredients. A fast, uncomplicated drink which will inspire you and give you joy. Pure and at room temperature also gives off a very good figure.
An attractive, bright amber color blended Whisky which creates the bridge between fresh, fruity and warm woody tones.
More Information
We found other products you might like! 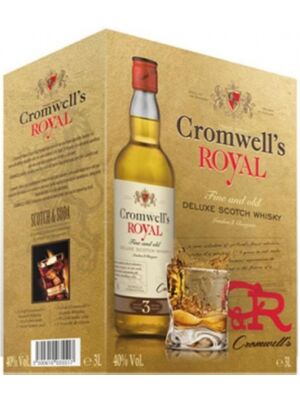 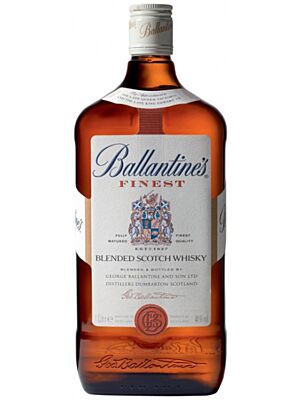 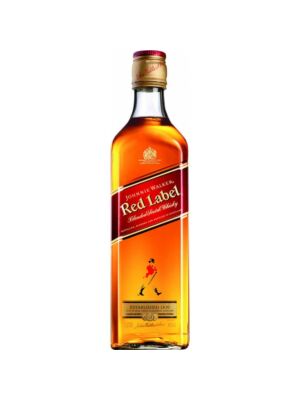 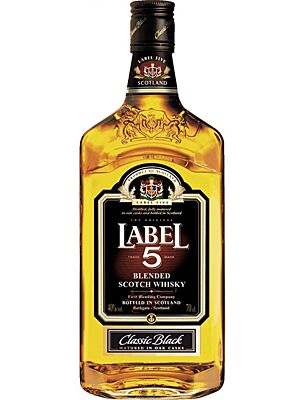 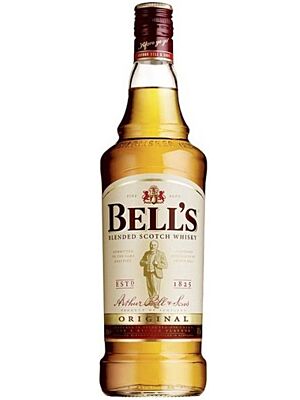