Linie convinces with its gentle notes of cumin and a Nordic mix of herbal Aquavit from Norway
Details
Norway, a country of breathtaking scenery, endless vast, icy-cold nights in the winter and slightly fresh and very attractive, never ending summer days.

Years ago Norway has already succeeded in attracting the tourists themselves and convince them of the unique beauty of this country. Campers especially enjoy the unbeatable peace, very pleasant climate and pure nature.

There is something else which Norway is famous for and is now in international standing. Yes, we are referring to exquisite Aquavit which is always listed on every menu in the country. Aquavit (known as akvavit) is a distinctive tasting traditional dry Scandinavian schnapps containing of various herbs and spices. Aquavit is derived from a Latin word meaning “water of life”. Scandinavia has been producing this flavored spirit since the 15th century and apparently helped cure internal and external illnesses.

One of these special products is called Linie Aquavit and comes from the brand Arcus from Norway. “Linie” means line in Norwegian which refers to the equator. The Aquavit is shipped from Norway across the equator to Australia and back again in oak sherry casks giving the Aquavit the best flavor as it is shaken up in the casks during the journey. This unique maturation at sea was discovered by accident in the 1800’s when a Norwegian distillery owner shipped some Aquavit to Asia but had it returned as there was no market for the spirit in Asia.

Once the barrels arrived back home the taste was superb and so the tradition begun.

This Aquavit impresses with a very gentle taste of cumin, which incidentally serves as a basic ingredient of each Akvavit. Some products are however mostly dominated too much by the cumin and may have quite some bitter taste. Linie Aquavit however convinces with its unbeatable quality and a perfect balance of cumin and fresh anise.
Aquavit should always be enjoyed ice cold. Here it unfolds its full intensity, refreshes the senses and prepares for more pleasure. It is particular popular as an aperitif before hearty meals or just as a simple chaser after a beer.

Linie Aquavit has a striking, dark golden color which glows through the massive bottle glass and is guaranteed to draw the looks to itself. Another reason why Aquavit Linie should never be missed in a hobby bar.

Linie Aquavit, a soothing and refreshing spirit with that certain something.


Conclusion of the Line Aquavit:

The Linie Aquavit as a very romantic and fresh spirit, which delights the connoisseur especially in the summer. Its fine aromas of cumin and the enigmatic flavor of anise delight the senses and stimulate a further tasting.

Linie Aquavit guarantees the right companion for long summer nights on the patio with friends! 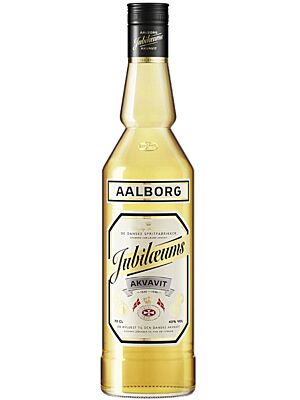 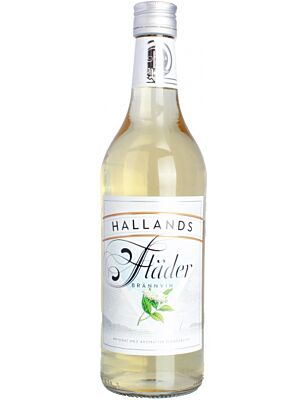 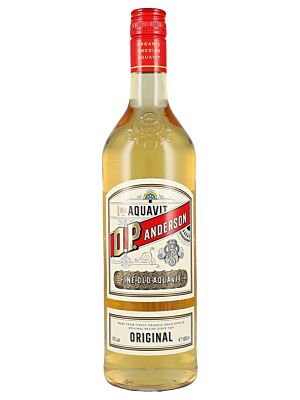 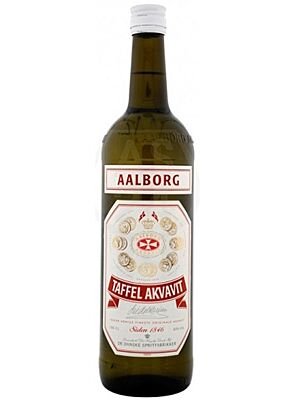