The popular Finlandia Lime Vodka impresses with the appealing smell of sweet lime fruit. This Finlandia Vodka is pure indulgence in the mouth and the taste of the refreshing lime remains in the strong and long-lasting pleasant finish.

Visually this first-class Finnish Lime Vodka conveys a superb clarity. Finnish grown six-row barley is used in the production of the spirit which gives a special touch to the modern Vodka.

The long nights and short days in Finland are ideal for this special barley growth. The cereal is married with 100% pure untainted water from a subterranean glacier spring and is then processed. This water is unique because it was allowed to flow over sand and gravel layers for thousands of years which acts a natural and extravagant filtering system.

The spirit goes through a more than 200 step distillation process which removes all impurities. The entire process takes about 50 hours. Once distilled the neutral spirit is then flavored with essential oils of lime and is then bottled.

This Scandinavian premium Vodka was formerly manufactured at the Rajamäki distillery. Later the distillery moved the production site to Koskenkorva in northwestern Finland where it resides to this day. The distillery was originally founded back in 1888 by Dr. Wilhelm Juslin in the small village of Rajamaki.

Here the distillery is located closer to the cereal growing areas of the country which promises a simpler monitoring of the quality and of course facilitates the selection which is so important to the company.

The Vodka of brand Finlandia is derived from 100% natural ingredients without the addition of artificially produced flavor carriers or additives. The company therefore labeled their Vodka as 'born'.

Born by the purity of the Finnish nature as well as the spirit and the authenticity of the country Finland.

The Finlandia brand was established in 1970 and only one year later it became the first Scandinavian Vodka to be exported to the USA. Finlandia Vodka is now available in over 135 counties. The Finlandia brand is currently owned by the USA Brown-Forman Corporation.

The Finns swear by the quality of their home-grown Vodka which also enjoys a fantastic international reputation.

The Finlandia lime Vodka visually presents itself at its best. Its crystal clear, modern transparent bottle conveys not only an appealing appearance but also reflects its level of excellence.

The attractive bottle is decorated with the typical label with the inscription Finlandia lime. The designer implemented the motto "less is more in doubt" to the optimal extent.

Finlandia lime - a must at every bar and restaurant; visually appealing and flavorful! 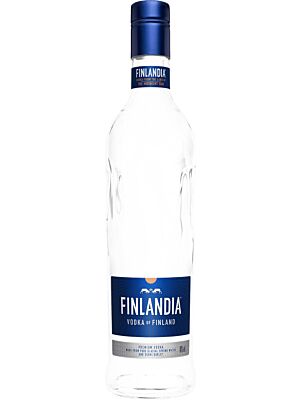 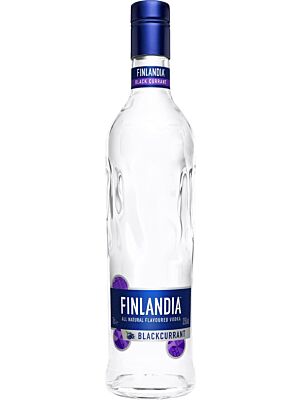 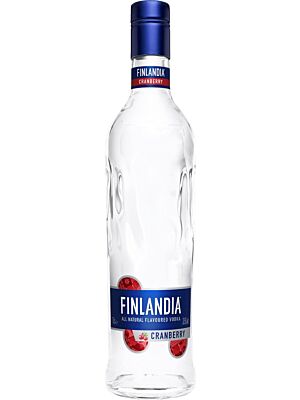 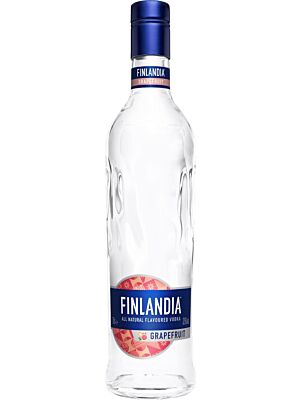 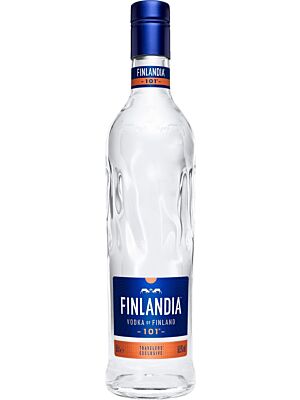 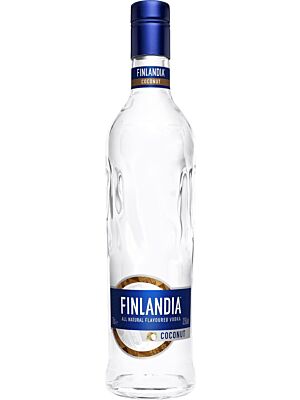 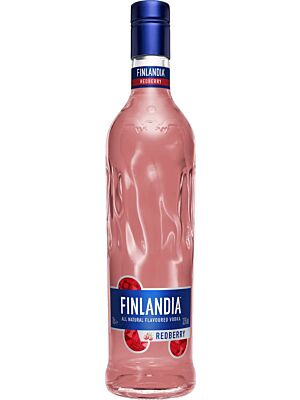