Flavored through a special infusion process, the Bathtub Gin differs from other English gins

The Professor Cornelius Ampleforth's Bathtub Gin, a gin with an extraordinary name. Contrary to what one might think at first glance, this gin from the United Kingdom does not simply mean "bathtub gin", which would be the simple English translation. In the 20th century, it was common to refer to spirits that weren't professionally distilled at home as bathtub gins. At that time, the term was equated with amateurish production and low quality. For this reason, the taste of Bathtub Gins has often been masked by the taste of other aromatas. However, this has changed over time. In terms of taste, this Bathtub Gin has absolutely nothing in common with its namesake from the 20th century. It is distilled in copper pot stills and has an overall high quality.

Unlike traditional English London Dry Gins, it does not obtain its aromas through the usual botanical distillation, but through a special infusion process called cold compounding. But not only the special aromatization process makes this gin something very special. Characteristic of this Bathtun Gin from England is the small amount of distillation. Only 30 to 60 bottles are filled at a time. The distillates are stored in copper stills. Botanicals that dominate English gin include orange peel, juniper, cinnamon, coriander, cardamom and cloves. These give the gin a strong, perfume-scented smell. Overall, the botanical notes don't come to the fore too much.

The original recipe of the Bathtub Gin comes from Professor Cornelis Ampleforth, who also served as the namesake. Cornelius Ampleforth is known as the "mad professor" in the spirits industry. For years, the Englishman experimented with special ingredients and unusual production methods in his apartment before he ventured into self-employment. So it's no wonder that Cornelius Ampleforth now has a wide range of spirits knowledge and was able to quickly develop a good reputation in the industry. His knowledge and know-how also makes this Bathtub Gin something very special.

In the past, Professor Cornelius Ampleforth's Bathtub Gin has received several awards. For example, its innovative packaging received the “Design & Packaging” award. The product also won a gold medal in the 'London Premium Gin' category at the 2013 International Spiritis Challenge.

Despite its name, Professor Cornelius Ampleforth's Bathtub Gin is a top-class English gin. The unusual flavoring of the botanicals and the distillation in small quantities underline the special nature of the English spirit. 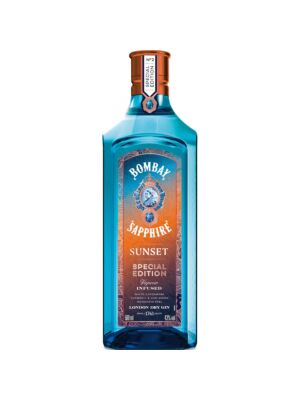 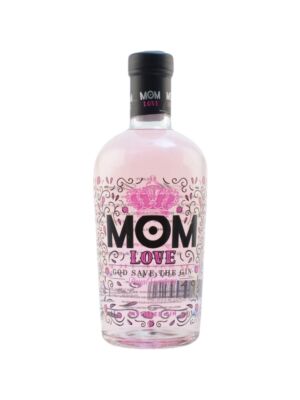 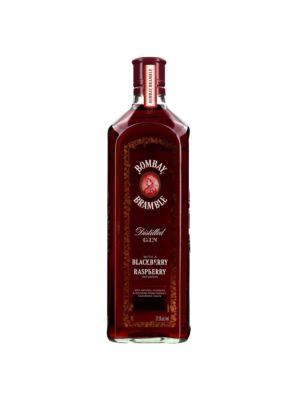 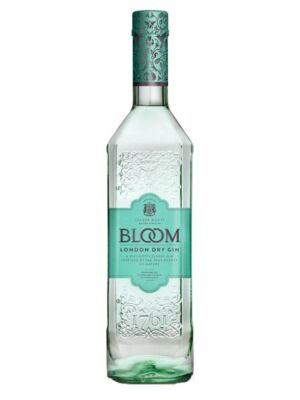 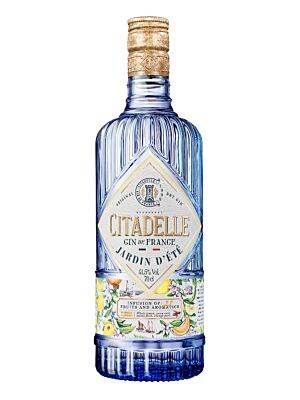 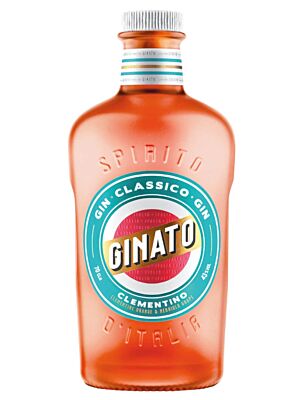 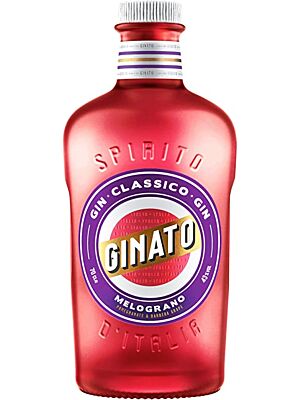 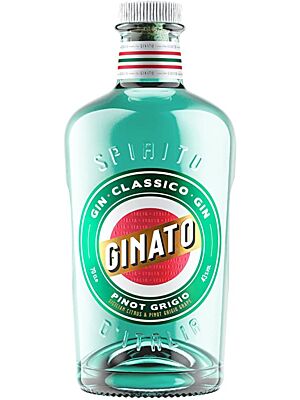 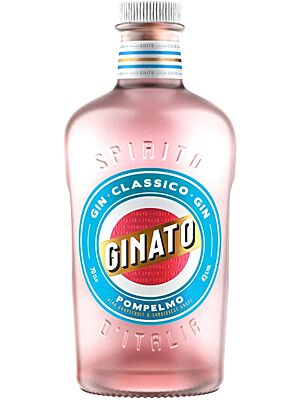