This superb molasses based premium Rum is matured for 8 years in American oak barrels which forms wonderful fruity and seductive savory flavors. The Rum is made from molasses which is a by-product of sugar cane production. The molasses is fermented and the liquid is then distilled into quintessential Carribean Rum
Details

The scent of multiple award winning Angostura 1919 Rum is ostensibly supported by light and sweet vanilla flavors that are first noticeable on the palate on consumption. They are joined in the nose by fruity guava and a hint of baked apple which mingle with creamy caramel notes. In the finish of the brilliant Angostura 1919 Rum the flavors are accompanied by toasty strong spice which gives the well-rounded Angostura 1919 Rum interesting complexity.

The Angostura 1919 Rum comes from the exotic islands of Trinidad and Tobago in the Caribbean. The Caribbean is well known for its numerous production of sought after quality Rum.  We can thank the great discoverer Christopher Columbus for introducing the process of converting sugar by-products into an alcoholic liquid to the locals inhabiting the Caribbean Islands.

The company is also well known for its aromatic Angostura bitters. The seasoning for the bitters was produced in the 19th century by a German physician in the city of Angostura and is still in production. The delicious Angostura 1919 Rum is ideal for pure pleasure, on ice cubes and even the ideal accompaniment for vanilla ice cream.

The story of the stunning Angostura 1919 Rum is a very special. In 1932 most of the barrels of Rum of the Government Bonds burned down in a fire but as if by magic some barrels were spared. The Master Distiller of Fernandes Distilleries JB Fernandes purchased the charred casks and discovered with great enthusiasm that the Rum in the barrels was from 1919.

The Master Distiller created a superb blend from exactly these Rums which is known today as the elegant Angostura 1919 Rum.

After a storage period of eight years the easy to drink Angostura 1919 Rum is filled into the appealing thick square glass bottles with rounded shoulders which reveals the amber character of the unique Angostura 1919 Rum. The exclusive bottles are numbered and has a big cork. The distillate is allowed to mature in charred American oak barrels and the barrels greatly affect the color and flavor formation of the generous Rum.

The quality of the rich and spiced Rum has paid off for the company. In 2006 the beautiful and soft Angostura 1919 Rum won the gold medal at both the ISW and at the International Wine & Spirits Competition. 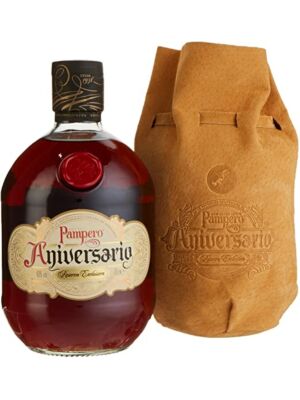 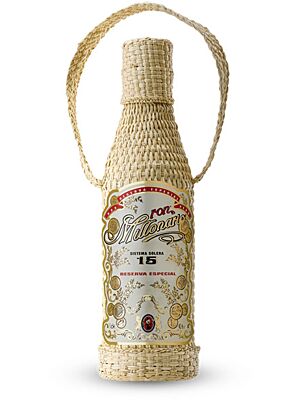 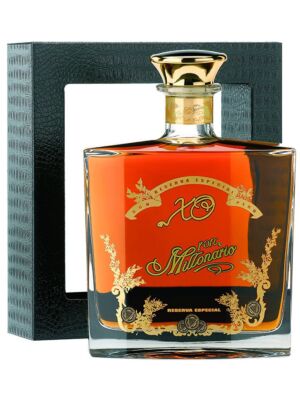 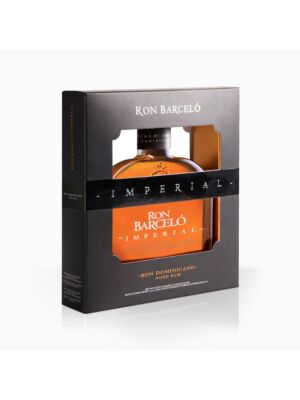 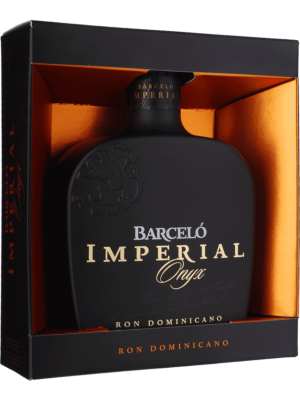